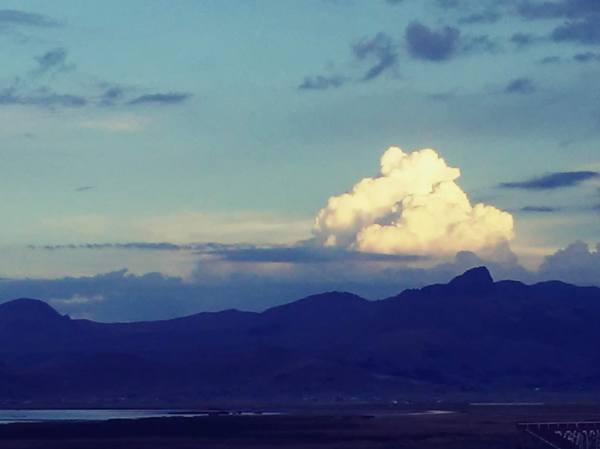 just need to touch in here, to remind myself to leave a few tracks – in sand, mud, forest, hyperspace – to remember where I might have been in the world, in my head, or on the page.

I have a new story coming out Feb 10, 2020 on https://poydrasreview.com/ – excerpted from Daughter of the Nazca Moon (the novel hasn’t found a US home yet, but is is currently being translated into Spanish with possibilities of publishing in Peru)

NaNoWriMo kept me busy in November, working on the sequel where Patya travels to the altiplano of Peru and Boliva (still sixth century) in search of answers from the fabled society of Tiwanaku and the mystical Lake Titicaca.

In October, made a few dramatic hikes overlooking the lake, beginning at 3,800 meters above sea level… on up to nearly 5,000. slow but steady…

respectfully conscious of the movement of clouds, the direction of the wind, the proximity of the lightning, and the absence of refuge at the summit 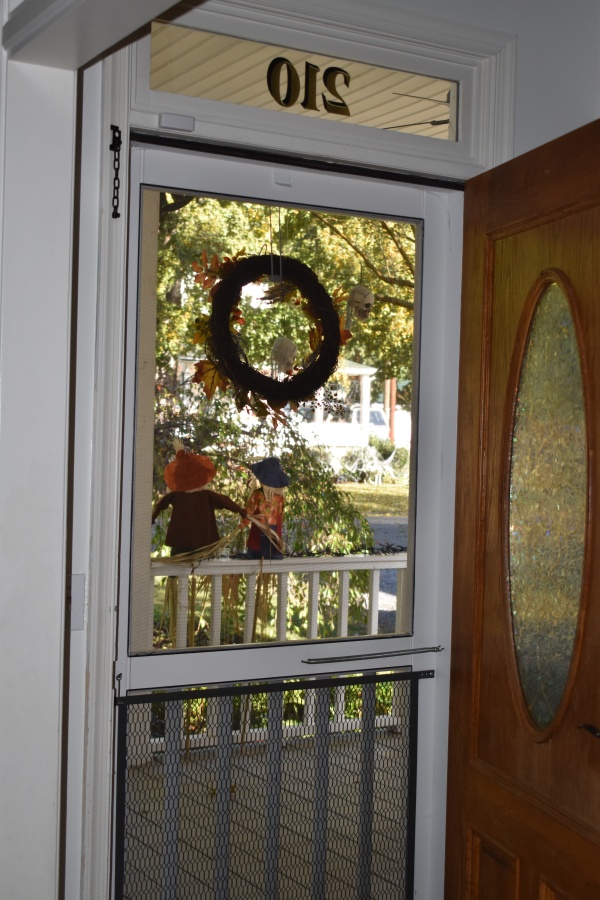 It has been a long process, but our transition continues to be a true pachacuti in our lives, in the most positive sense of that Andean “turning over of worlds’. Closing chapters. Launching new beginnings. Re-prioritizing. Re-energizing. Refocusing. But above all, breathing in the mountains, enjoying family, and reinventing our surroundings. Such a blessing to be here! We have always had one foot in Peru, and one in the US. That will never change. 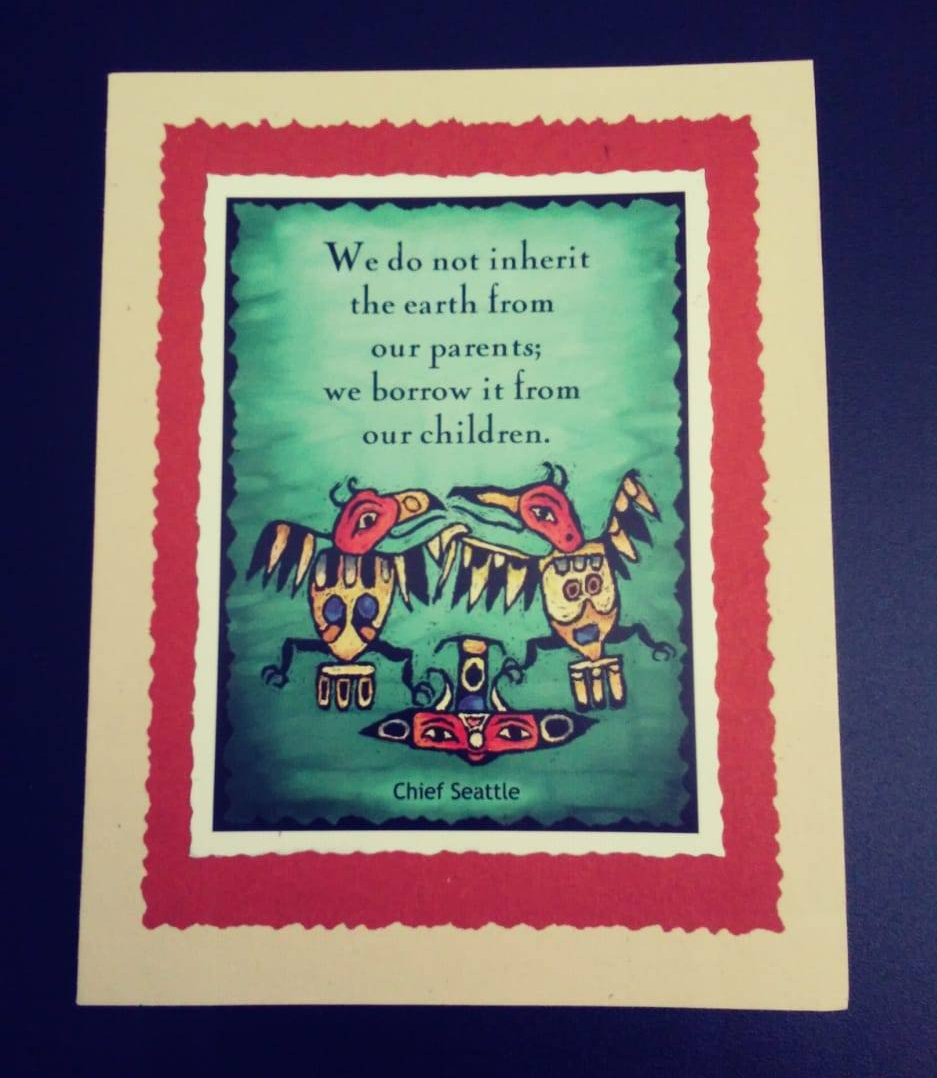 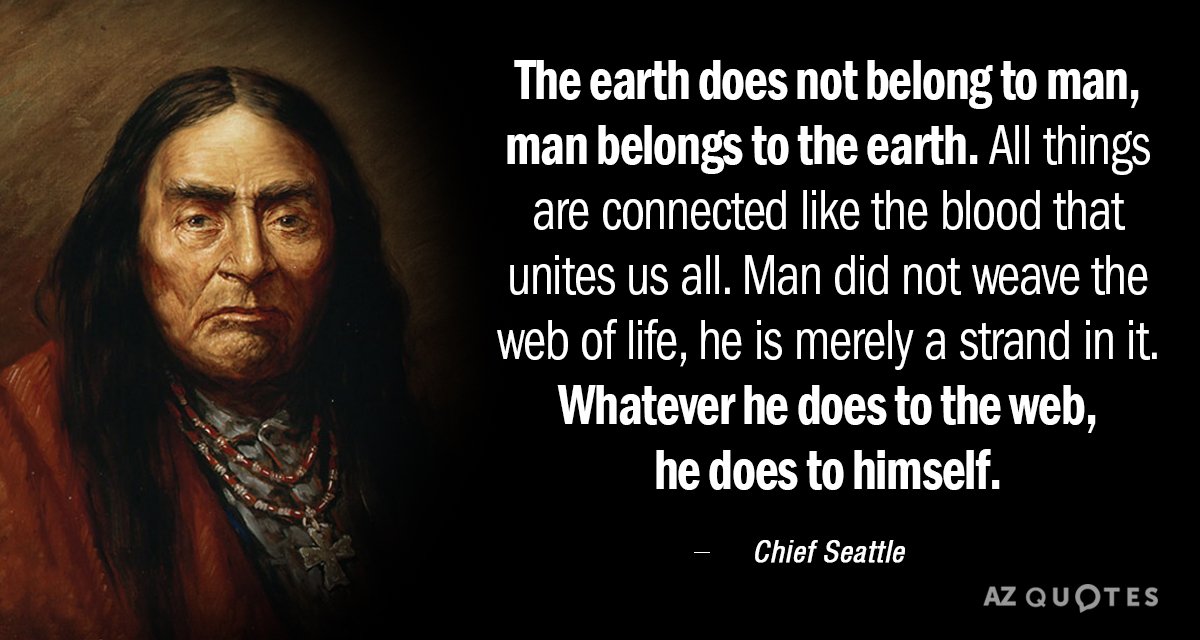 Qwe ‘lhol mechen  means “our relations below the waves.” The qwe ‘lhol mechen are fighting for survival, and we must act boldly to help them. As one Lummi elder has said, “What happens to them, happens to us.”
https://sacredsea.org/blackfish/
May 12, 2019 0

One of my stories was picked up by Umbrella Factory Magazine. The injured workers who populate “In Every Scar” banter about life, love, and legality as they recover from accidents on the job. 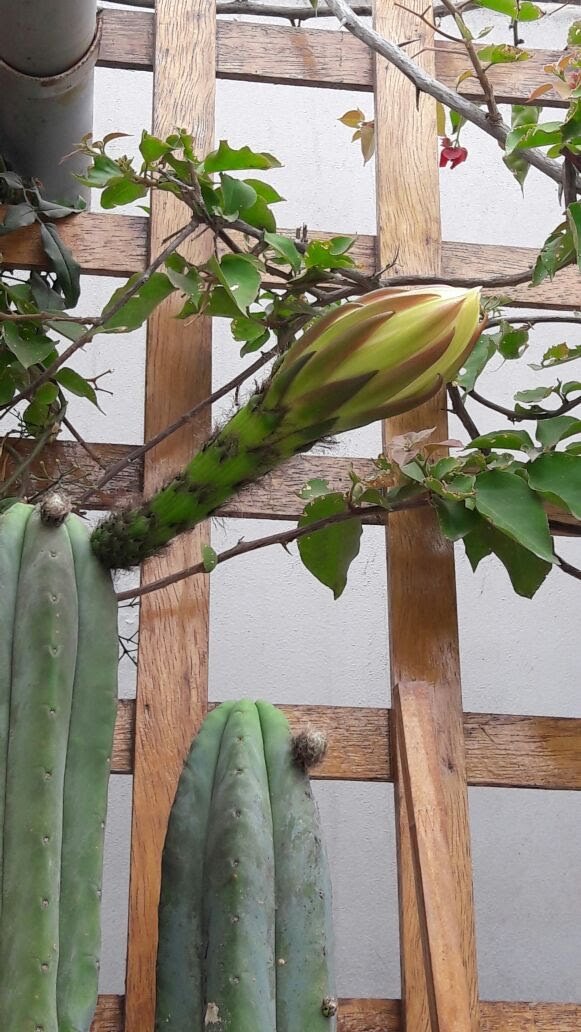 The delightful fragrance of a night blooming San Pedro cactus brings bees from far and wide to its large white target. They won’t have much time to savor its nectar before the flower melts back into itself, drops to the ground, and dissolves into a puddle of decay. I imagine it in the wild, the giant flower sucking moisture from the succulent core, spiking outward for the launch in a burst of energy, eager for the pollinizing visits. Then it wilts and whithers, (wrapping itself around the theoretically fertilized fruit I have yet to witness in an urban setting)… and drops to the dry desert floor to disintegrate into the earth – to soften the soil  in preparation for the gift of a new beginning. Once again, Nature showing off her brilliant designs. 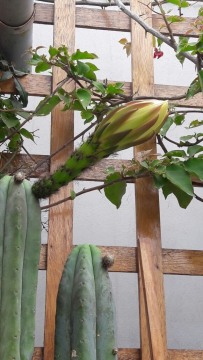 a day before opening 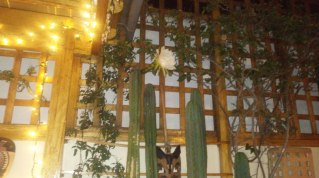 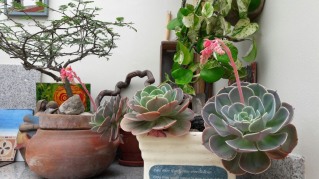 spring has sprung and summer’s begun 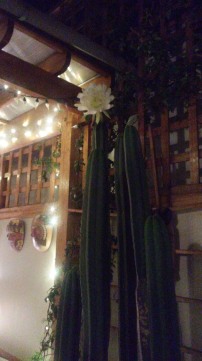 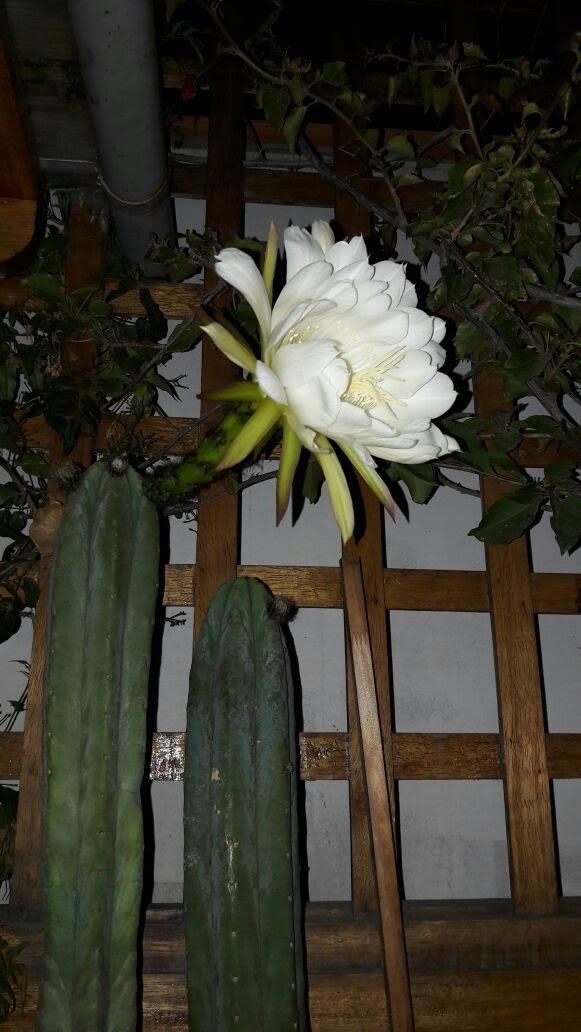 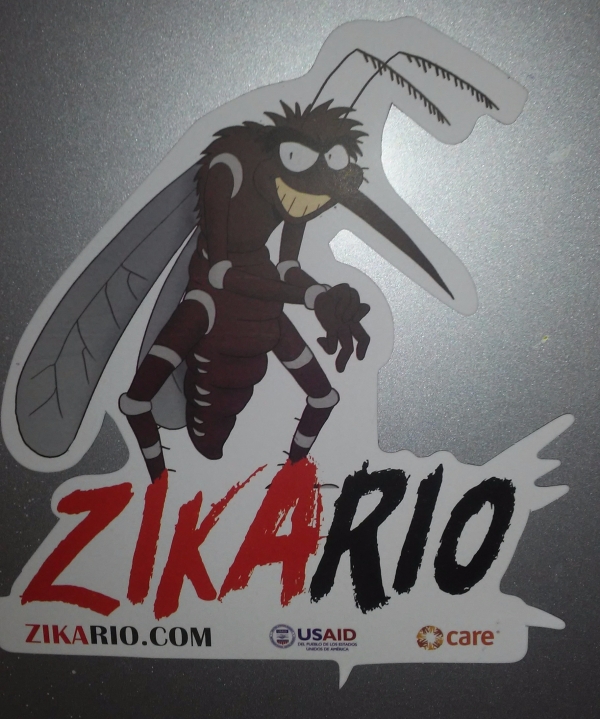 Another result of the excessive rains in the north of Peru is the increased risk of mosquito-borne diseases. As if dengue and chikungunya weren’t bad enough, zika has also found its way to Peru.

Information from the CDC 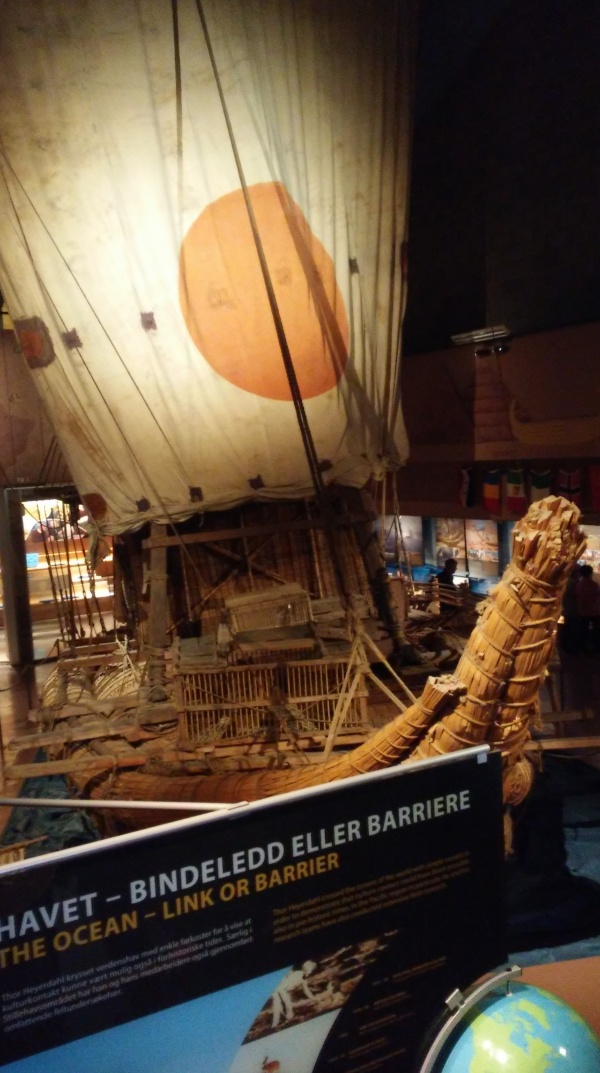 followed currents across the Pacific

burned his Tigris boat of reeds

in protest against war profiteers arming the mideast

(an unconventional pioneer in exploration, archaeology, environmental activism – his writing took me on my first trip to Peru, to Easter Island, to Bolivia, to Polynesia. He died in 2002, before we finally crossed paths in Tucume, but in Oslo, I have picked up his trail again – thought provoking and relevant) 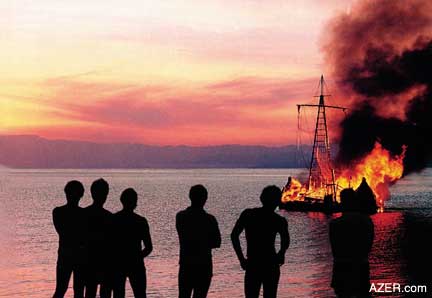 Above: On April 3, 1978, after their five-month-4,200-mile-oceanic voyage, Thor Heyerdahl (center) and his 10-man crew burn their reed ship Tigris in protest of the wars raging in the Middle East. (Photo by Kon-Tiki Museum, Oslo). 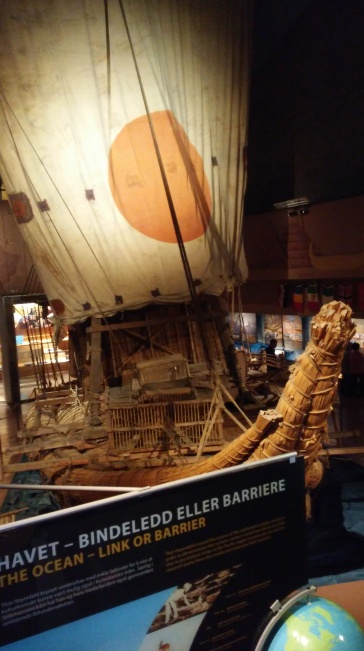 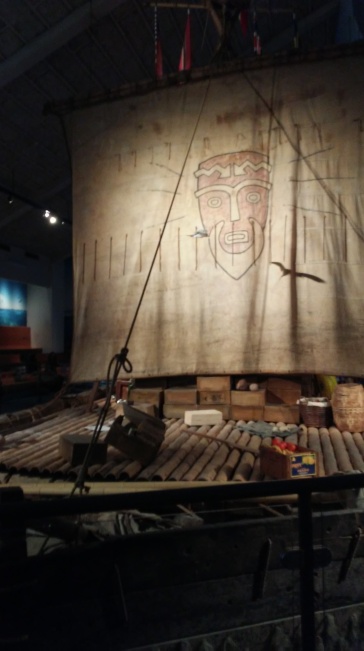 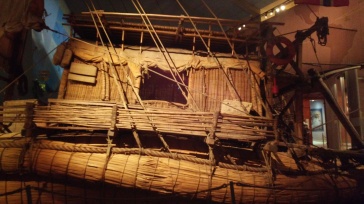 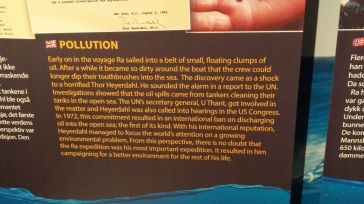 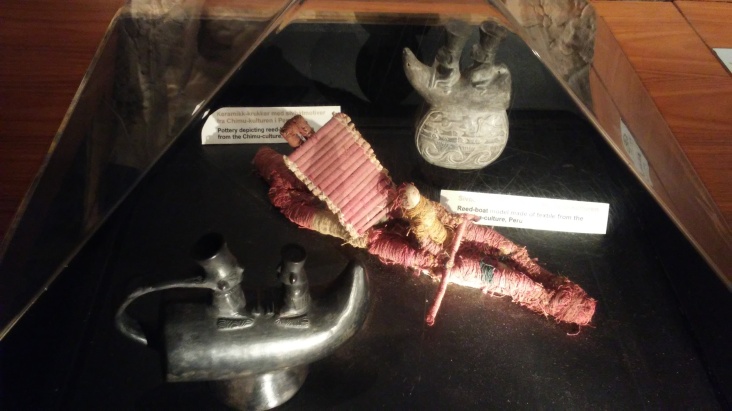 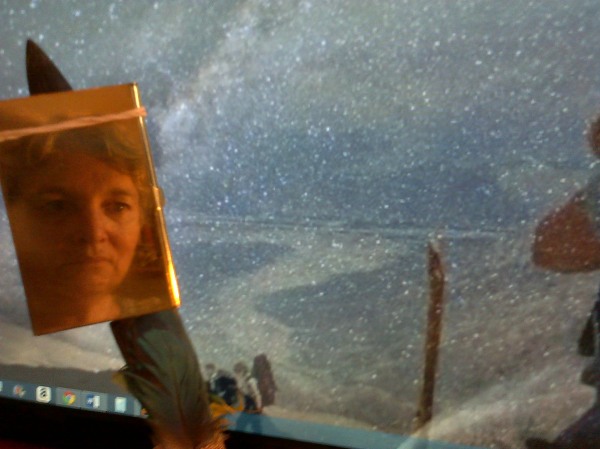 As heavy rains and flooding wreaked havok along the desert coast of Peru in March and April, I kept thinking about what had happened to the Nasca culture in Peru during the sixth century, when natural disasters contributed to the demise of their society.

With almost 1,200,000 people afftected, many of whom lost their homes and farmlands, there was an initial surge of help, an oupouring of sympathy across the country and around the world. From the patio of the Presidential Palace to grocery stores and television stations – from churches to stadiums to hair salons, the rush to assist in the midst of so much disaster was earnest and widespread. The rains lightened, the worst of the emergency was handled, channels were established for getting resources to those in need, and the work of recovery has begun.

And it will be work.

What happens now must also anticipate what will happen tomorrow.

But enough for now. Have to pack for Chiclayo.

But for more about the recent flooding and why it makes me think of Nasca, you can read my essay in the Earth Island Journal.

In Peru, Learning from the Nasca: 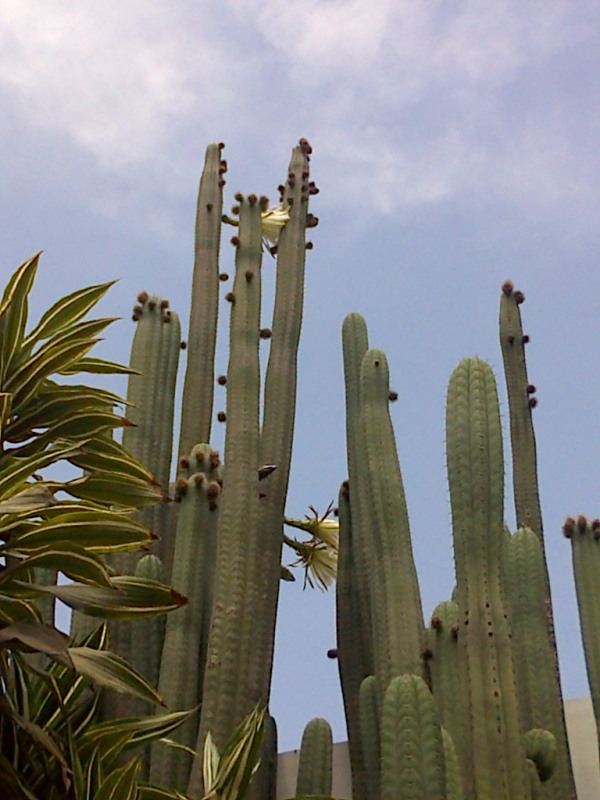 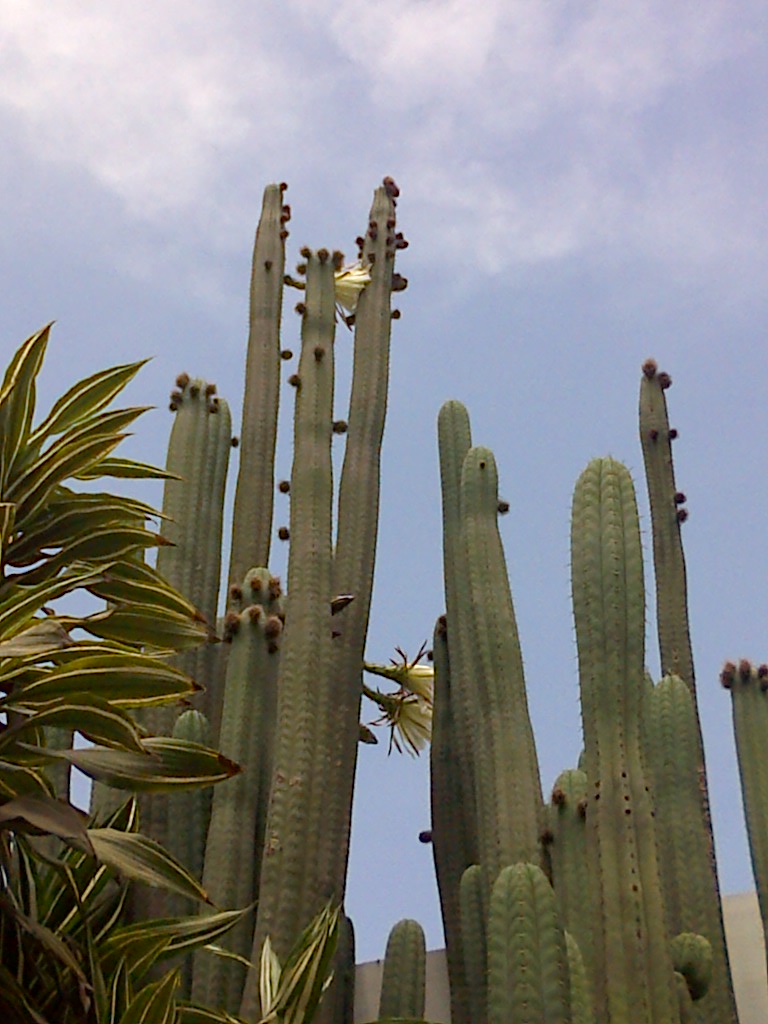 The questions I went in with when I started writing the novel Desert Voices had to do with: 1) what lead to the demise of the Nasca culture?  2) how would such an earth-honoring culture interpret the environmental crises that constantly plagued the region? and 3) what lessons can we apply to our current environmental challenges?

I read everything I could get my hands on, researched the evidence left behind, talked to archaeologists, anthropologists, historians, archaeobotanists and geologists. I spent the night atop their sacred mountain, visited thousand-year-old trees, and explored hidden valleys. I walked the Nazca lines in my head and scratch my own across wide stretches of beach.

I ended up with more questions than I started with.

I began mostly with curiosity about how the Nasca had managed to harness the underground waters that turned their desert valleys into productive fields; about why they had such a penchant for severed heads; and about which of all the theories the Nazca lines might be closest to the truth of how they were actually used.

But in the process, some new questions led me down some unexpected paths. The prevalence of orcas in their iconography prompted me to research the ocean’s top predator – which opened up a new world of understanding about the social structure of the species and also raised questions about interspecies communication.

The central role of the San Pedro cactus in their iconocraphy, remniscent of the Chavin culture, led me to explore the living cultures that still use the cactus in a ceremonial brew as a “visionary medicine” and who consider some plants to be teachers of wisdom and guides for healing.

And so the novel project became much more than a novel.

One of the first things that came out of my explorations was a documentary about the guarango, considered by some to be the “king of the desert”, the One Tree that not only unites the three worlds -the heavens above, the world below, and the place we inhabit in between- but that also provided food, shelter and fuel. I organized a trip through Ica and Nasca with documentary filmmaker Delia Ackerman, camerographer Juan Duran, and cultural anthropologist Jerome van der Zalm.

You can see the result here in the short film: The King of the Desert is Dying

Dina Towbin & Associates is a virtual consulting firm that provides an array of business development services to help clients reach their marketing goals.