“The King of the Desert is Dying” 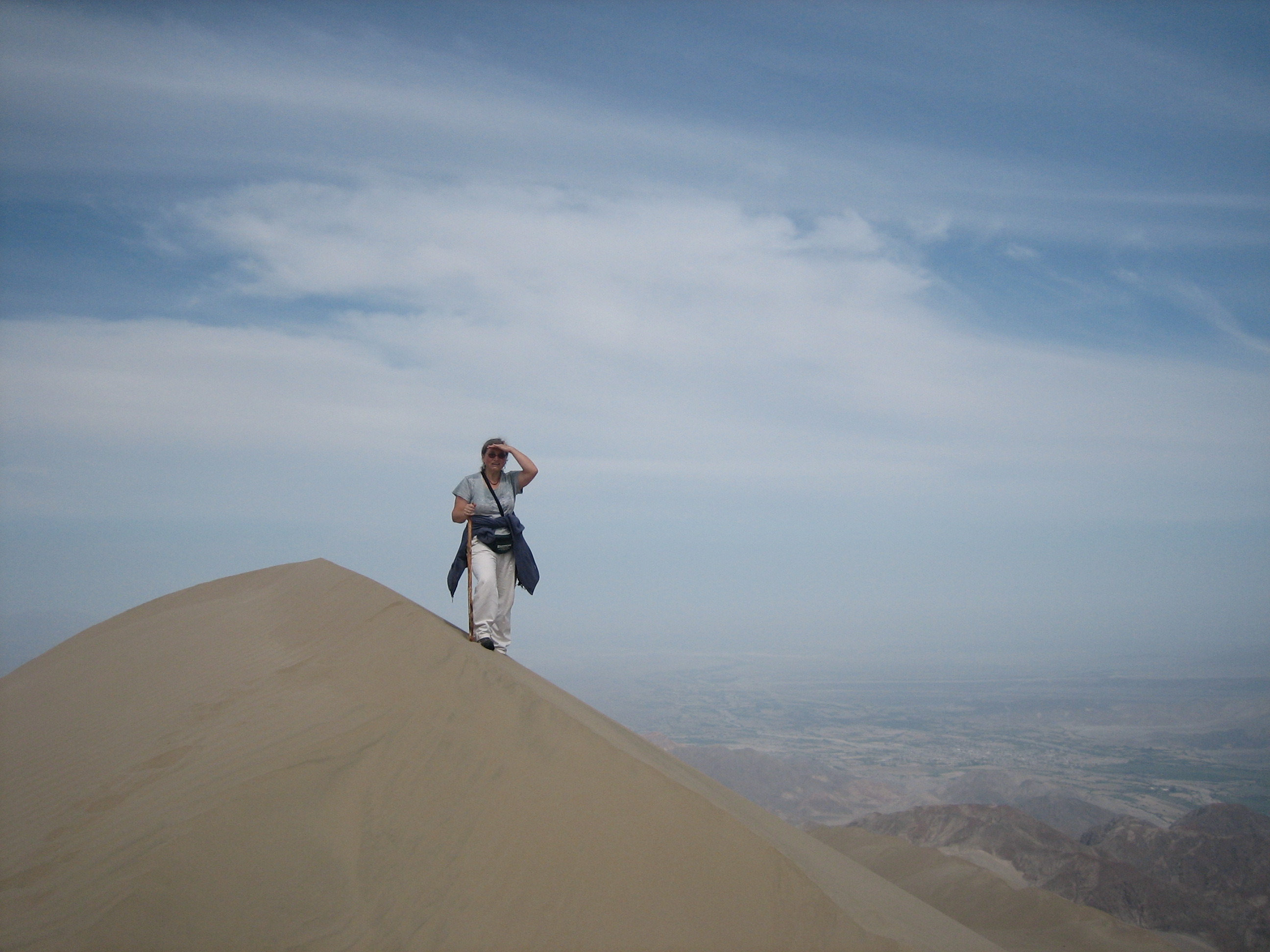 In Peru, Learning from the Nasca – Earth Island Journal

In early April I felt like I’d entered a time warp. I had been immersed in writing a novel set in sixth century Nasca on the coast of Peru, a period filled with decades of drought and natural disasters, and every time I looked up from editing, a new calamity had struck the modern coast of Peru.

Water service in Lima had been cut off for five days a few weeks ago as a result of debris and flooding in the Rimac River, which supplies water to most of the city.

News & Stories that matter plus how to take care of ourselves in the midst of them.

Things that are Important to Me